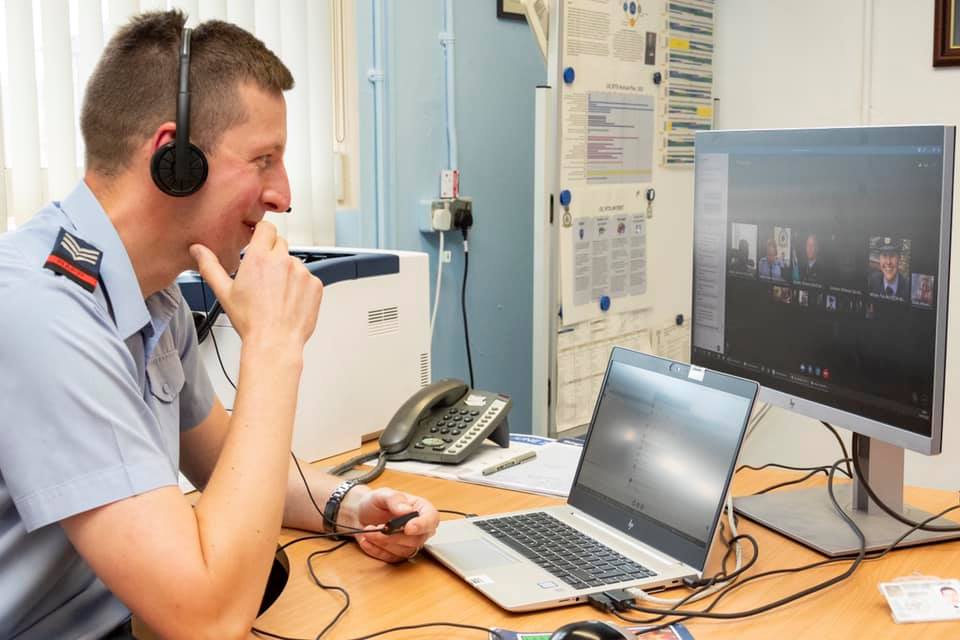 Editor’s note: The contents of this page were taken from the RAF Halton Facebook page. Photos Crown Copyright.

Vaccination Clinic
In July, RAF Halton were delighted to welcome the NHS to the Trinity Community Centre to offer first and second doses of Astra Zeneca and Pfizer vaccines to over 18’s. By kind permission of the Station Commander, this clinic was opened to civilians in the local area, as well as military personnel/contractors.

Chiltern Brewery Cheque
Our thanks to The Chiltern Brewery who kindly presented a cheque to Station Commander Group Captain Startup for an incredible £3528.80! The money was raised from the sale of Battle of Britain Old Ale, which is brewed at the site in Terrick.

Isle of Wight challenge
RAF Halton’s very own Sergeant ‘Gus’ Angus completed the 66 mile challenge, which saw him circle the island in less than 24 hours while carrying a 40kg bergen, in support of Mental Health Research UK.